There are already several manufacturers that have announced their smartphone updates, and some have already updated their high-end smartphones to the latest version of Google’s operating system. However, manufacturers like Sony were delaying announcing their calendar, which they only did now.

As expected, high-end smartphones are the first to receive the update. The first two devices they will receive are Xperia 1 and Xperia 5, which will begin their upgrade to Android 10 during December. 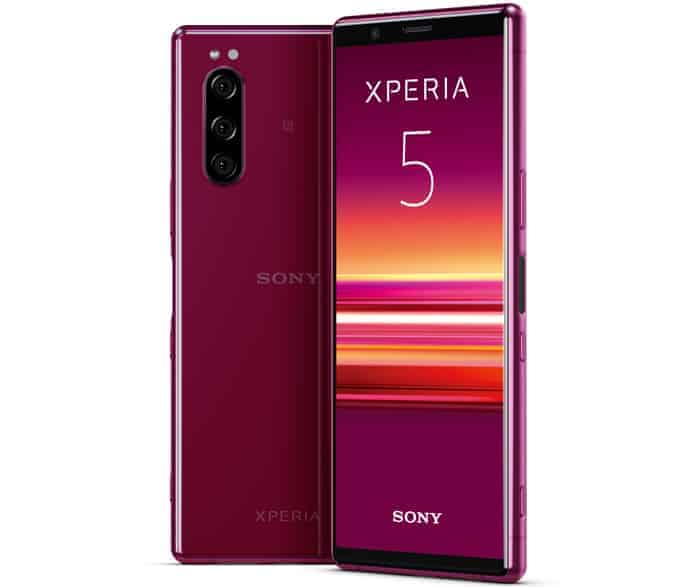 In addition to these two smartphones, there are six others that are already on the update list soon. They are Xperia 10, Xperia 10 Plus, Xperia XZ2, Xperia XZ2 Compact, Xperia XZ2 Premium, and Xperia XZ3.

In addition to the two Xperia 1 and Xperia 5 that will have the update made by the end of the year, the others on this list only indicated that the update will take place at the beginning of 2020.

If you have other smartphones from Sony, so we do not have any information yet, but do not give up hope, as not being on this list does not mean that in the future, not will receive the long-awaited update.

Despite this indication, Sony itself recalls that despite this reference date, depending on the region and carrier it may take a little longer than this date for smartphones to receive updates.

Hopefully, Sony will be a little faster than it says, as this way competitors will be one step ahead of them in an increasingly important area that Google itself has been pushing manufacturers to improve.

How to pair and configure the IWO 13 W56 SmartWatch

Which app to use on the IWO smartwatch?

How to download and install watch faces on IWO W26

How to set up IWO W66 SmartWatch

We provide you with the latest Android Mobile Firmware for free we offer official stock ROM for all Mobile brands include Vivo oppo Nokia Samsung Micromax Lenovo.
Contact us: xsfirmware@gmail.com